← back to
Qi Note
Get fresh music recommendations delivered to your inbox every Friday.
We've updated our Terms of Use. You can review the changes here. 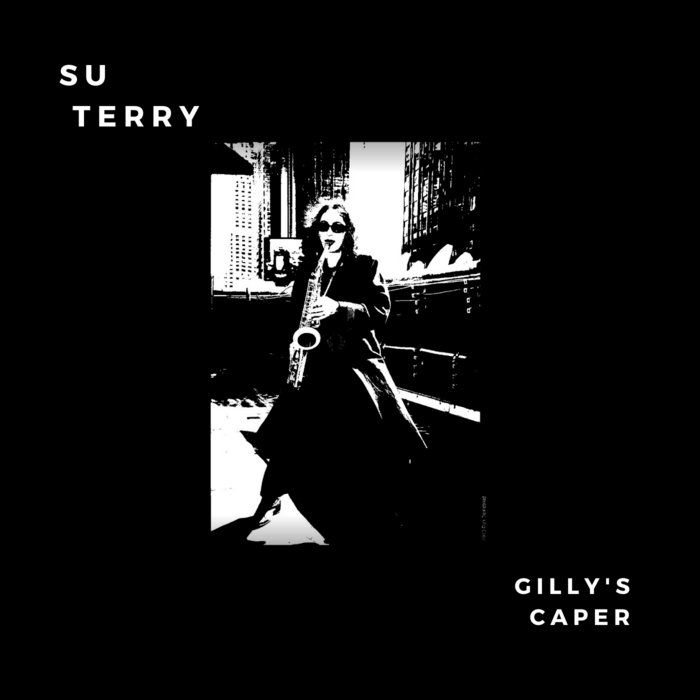 This is a studio album made by Su's New York band. The core quartet is Su Terry (alto & soprano saxophone, vocals) with Saul Rubin (guitar), Leon Lee Dorsey (bass) and Vince Ector (drums). Special guests on this album are Michael Rabinowitz (bassoon) and T. Ice (percussion). The album is comprised of original compositions. Su sings two vocals: The Feel of the Blues, and New Year.

"A concert is a shamanic journey–a tightrope walk between Control and Abandon."
–Su Terry

Bandcamp Daily  your guide to the world of Bandcamp